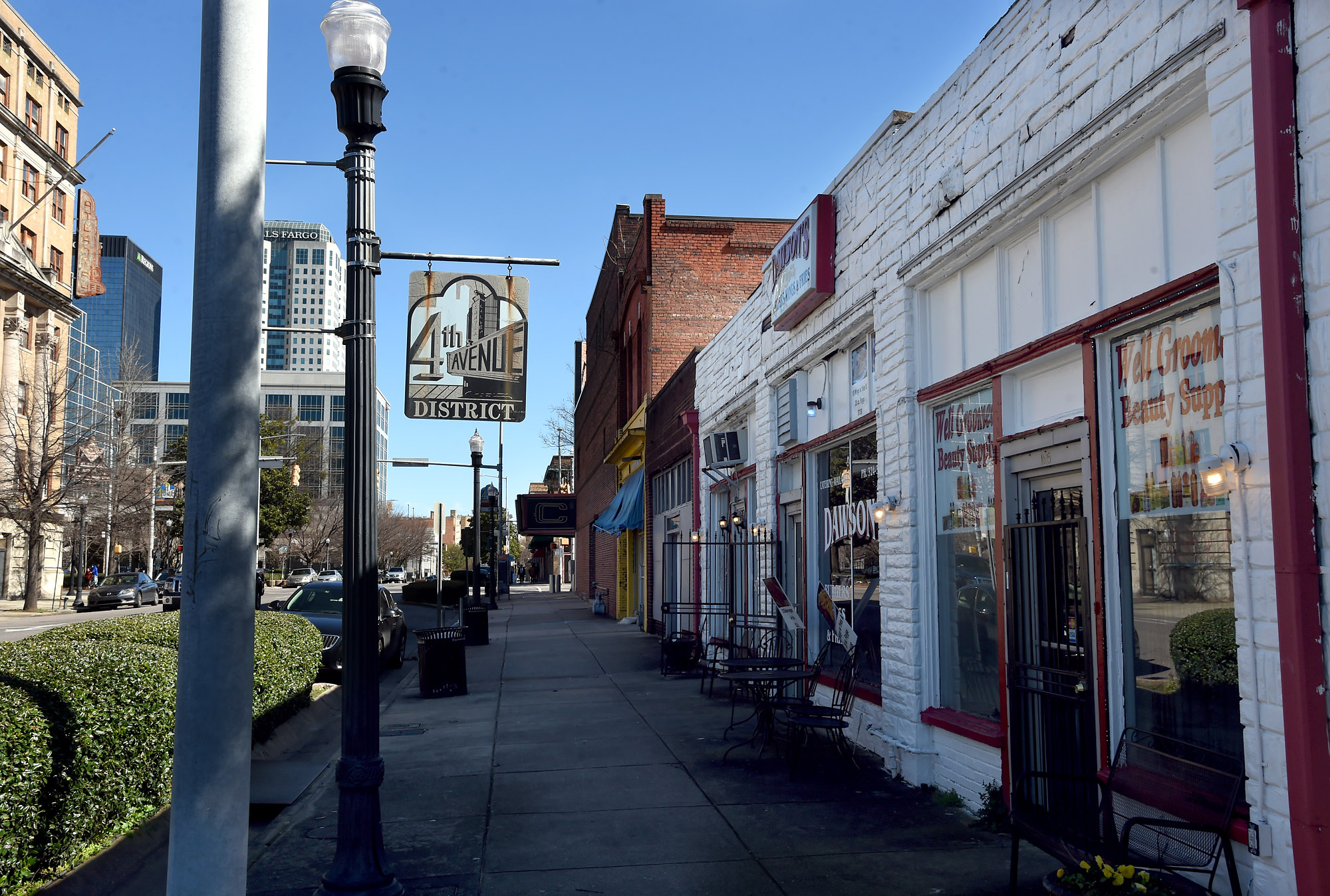 Birmingham’s historic Fourth Avenue business district, managed by Urban Impact, has been selected to join a statewide effort to build stronger communities through effective downtown and neighborhood commercial district revitalization. Main Street Alabama, a nonprofit organization that uses a national model with a 40-year track record of success, designated the towns after a rigorous application process.

“When a community is ready for Main Street, the time tested Four Point Approach works,” Helmer said. “It brings jobs, dollars and people back to neighborhood commercial districts.”

Helmer added that the interview panel was impressed by the presentation Urban Impact made that demonstrated a love of their district, a vision for what they could be, and the drive to make it happen. She noted that Urban Impact had done extensive community engagement, built strong partnerships and had garnered support for a vision for the district, which made them stand out in the field of applicants.

The announcement, initially made on social media, read:

“During the Jim Crow era, an African-America centered commercial district arose here and was the first district in Birmingham added to the National Register of Historic Places in the early 80s. Anchored by the Colored Masonic Temple, the Carver Theater, the Pythian Temple (Alabama Penny Saving Bank), and the Civil Rights Institute, the district was designated a national monument by President Barrack Obama. Standing today as testament to the power of change, this area is poised to position itself as a unique destination grounded in legacy and women and minority owned businesses. With more than 350,000 annual tourists to this district, we know that #UrbanImpact from this program will offer encouragement and inspiration for those experiencing Birmingham’s Historic 4thAvenue Business District. #TogetherWeWill #MainStreetAlabama #Future4th #Impact”

Application workshops to become a designated community will be held again in January 2020. Until then, communities interested in downtown and neighborhood commercial district revitalization can participate in Main Street Alabama’s Network. For more information, visit www.mainstreetalabama.org